Scicli situated in a natural setting of rare beauty like the Val di Noto, has been declared a natural heritage of UNESCO with Ragusa, Modica and Noto. 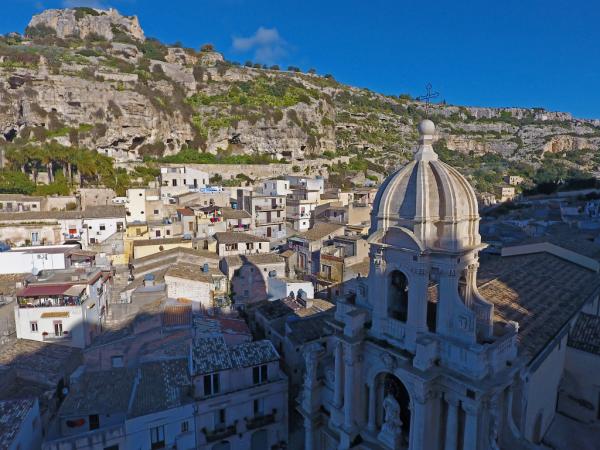 Another Baroque jewel in the Val di Noto is the town of Scicli, 12 km south of Modica and 24 km from Ragusa, which, like its more famous neighbours, has been declared a World Heritage Site by UNESCO. Scicli differs from the other towns of the Val di Noto not only for its size, but also for its interesting position on a wide plateau between three narrow valleys (Modica, Santa Maria La Nova and San Bartolomeo). Like many towns in the Val di Noto, Scicli was badly damaged by the earthquake of 1693 and rebuilt in the Sicilian Baroque style.

Around Piazza Italia and along Via Mormino Penna, one baroque palazzo follows another. A popular photo motif and probably one of the most beautiful palazzi in Sicily is Palazzo Beneventano on Via Duca d'Aosta with its characteristic waterspouts, elegant squiggles and decorative fantasy figures.

But if you want to see the city from a different perspective, you can walk up to the Chiesa Madre di San Matteo. The church is situated on a ridge above the town, where the historical castle and the old town centre were also located, and is probably on the site of the earliest Scicli church. From here there is a wonderful panoramic view over the whole plain to the sea.

Scicli is famous not only for its historical monuments, but also for the fact that it was one of the main locations of the famous television series "The Commissioner Montalbano". The thriller is based on the novels of the Sicilian writer Andrea Camilleri.

Scicli is considered to be one of the four sunniest cities in Europe and so it is not surprising that after a visit of the city, one feels like cooling down in the crystal clear water of the nearby beaches. The extensive sandy beaches and rock coves in Donnalucata, Cava d'Aliga and Sampieri as well as in Marina di Modica, an ideal spot for surfers, are highly recommended.

But if you want to immerse yourself even further in the Baroque period, visit the fascinating cities of Modica and Ragusa from Scicli. 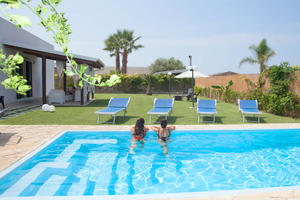 Holiday house with pool by the sea in Sicily 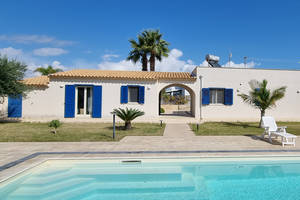 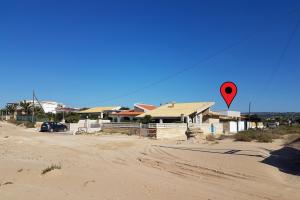 Holiday house by the sea, ideal for a holiday in Sicily with the family 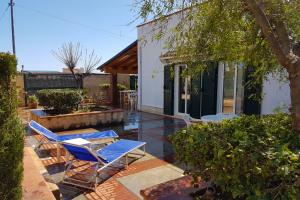 Holiday house directly on the sandy beach of Donnalucata 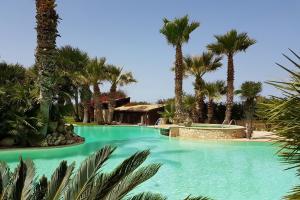 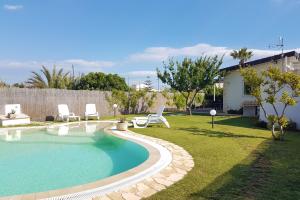 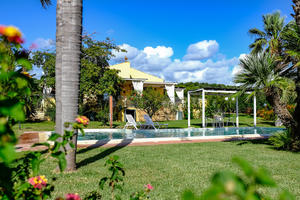 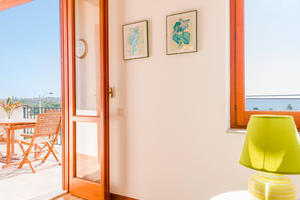