Milazzo, belongs to the circle of the most beautiful villages in Italy thanks to it's beautiful monuments, such as the majestic and imposing castle. 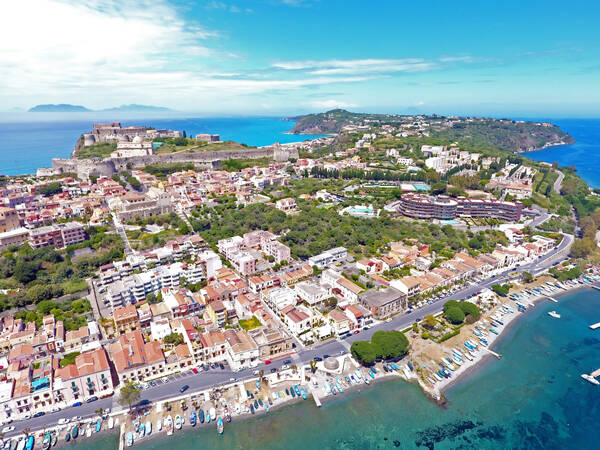 Milazzo is a tourist destination and an ideal starting point for the Aeolian Islands. In fact from the port every day leave numerous hydrofoils and tourist ships that will take you to an excursion to the Aeolian Islands. Milazzo is not only a well-known spot for bathing areas like the nature reserve Piscina di Venere, it is also a historic city rich in art.

Milazzo is part of the circle of the most beautiful villages in Italy. Along the city you can admire the ancient walls, the medieval neighborhoods and the countless churches.

There are so many things to see in Milazzo such as the Borgo, where you can admire the Sanctuary of San Francesco di Paola, built in the fifteenth century and renovated in the eighteenth century, keeping little of the previous style.

From the historic centre you reach the majestic and imposing Castle of Milazzo, which is the most important monument of the city. The castle stands on a high promontory and thanks to its position offers one of the most beautiful views of Sicily, because it overlooks the sea and the Aeolian Islands.

It's origin dates back to the Neolithic period, later enlarged by the Greeks, Romans and Byzantines. The Arabs gave life to today's nucleus of the castle to which other structures were added, instead the Normans, the Swabians, the Aragonese and the Spanish surrounded it with walls.

In the evening, we suggest you take a pleasant walk on Corso Garibaldi, which goes along the seafront. Here you can go for shopping or for relax in one of the many bars and restaurants.

Another tourist destination in Milazzo is Capo Milazzo, here you can make beautiful excursions to the Piscina di Venere or simply enjoy a spectacular sunset with an aperitif.

Milazzo, thanks to its crystal clear water, is the ideal destination for lovers of diving excursions. The area presents a wide variety of underwater fauna and flora. 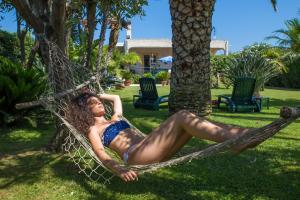